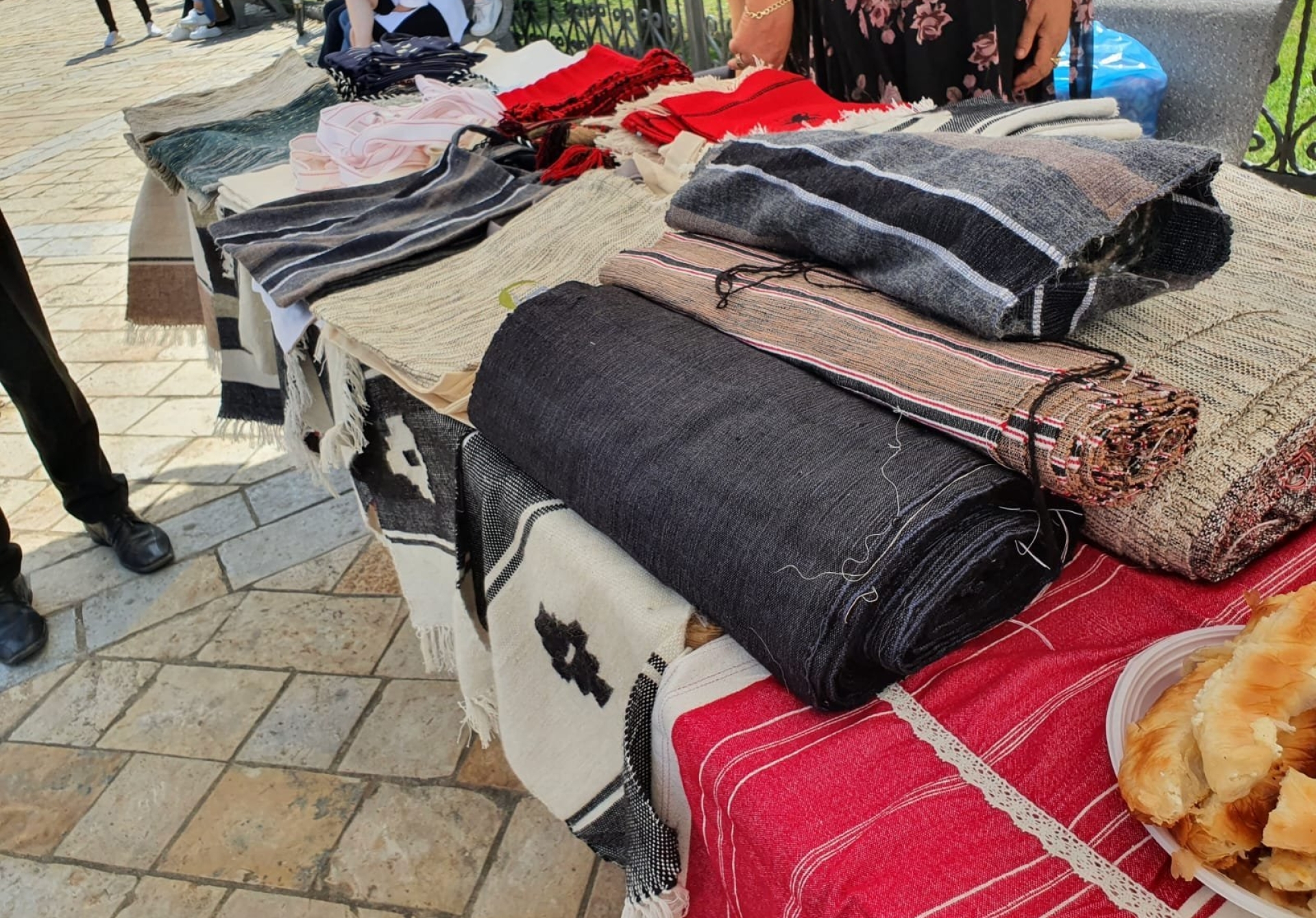 INDIVIDUALS AS ACTOR OF CHANGE IN THEIR COMMUNITY

Supporting individuals aiming to bring about change in their communities has been an important pillar of LevizAlbania, the Swiss Agency for Development and Co-operation SDC project.

Over the years of implementation, through calls for applications, LevizAlbania has supported dozens and dozens of citizens who as individuals have committed to mobilizing the community, improving local democracy, and strengthening civic activation for issues and community causes. 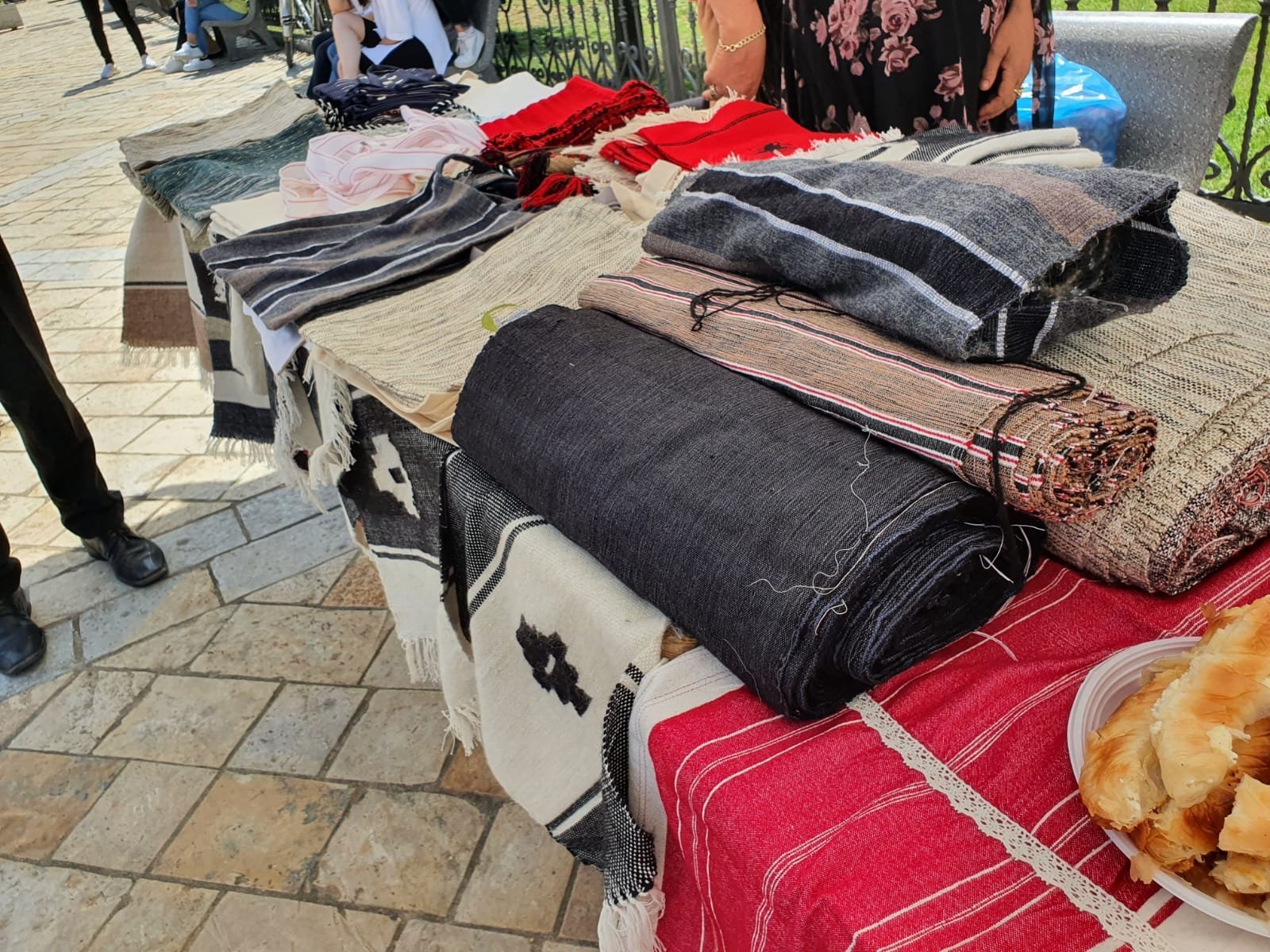 This was also the initiative implemented by Ariona Prenga and her informal group "Recycling and Tradition", who mobilized to change the approach of young people at the Vau Municipality of Deja, in relation to the embrace of the tradition of artisanal works.

This initiative, supported through The Call for Applications No.8 by LevizAlbania, has not only succeeded in increasing the commitment of young people to learn more about the craft profession, but has also given young people engaged in draft implementation to promote encouraging models for their peers who did not see opportunities and spaces to build the future in their homeland. 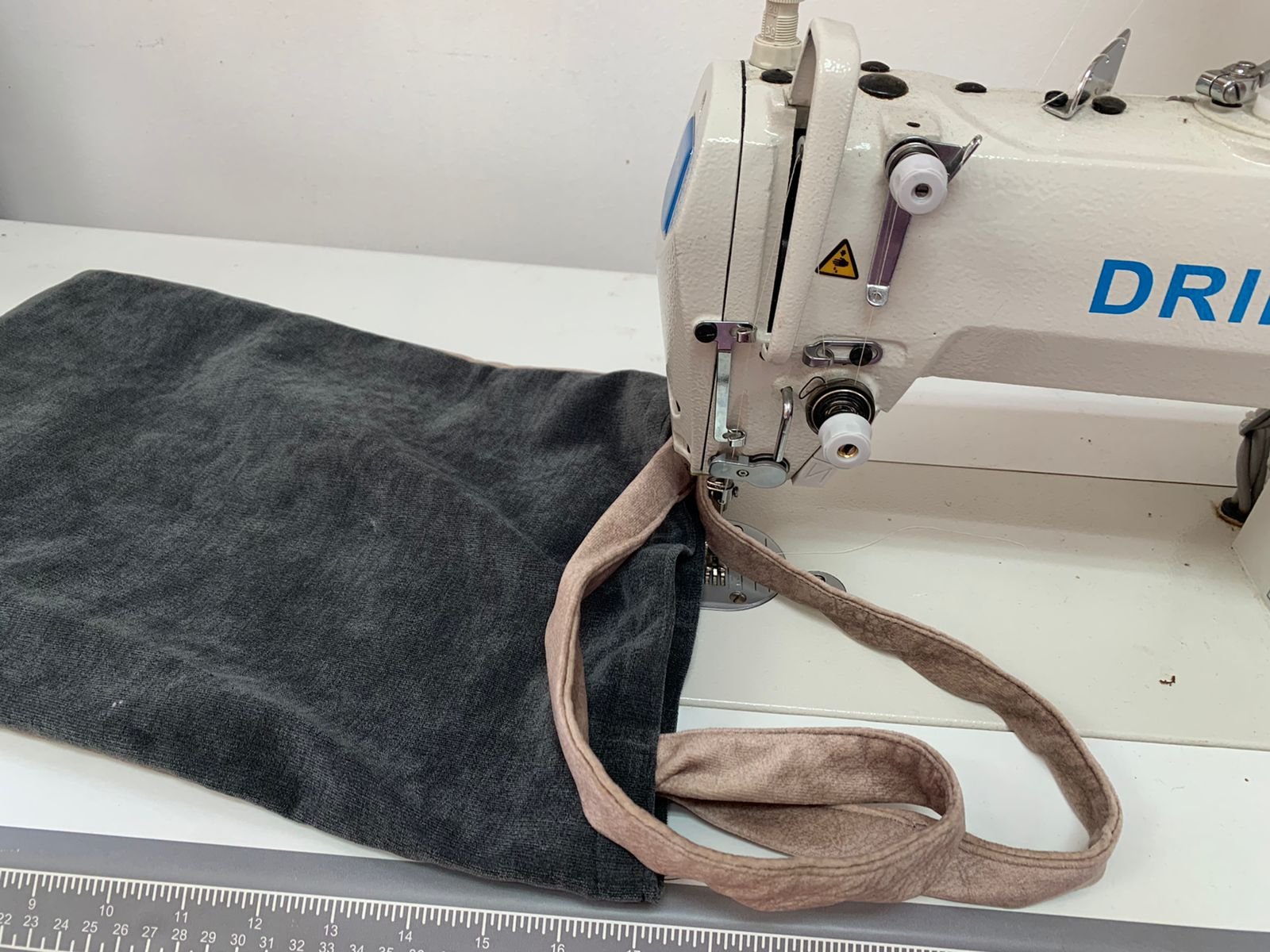 Through the support of LevizAlbania, Ariona and dozens of young people conveyed messages of awareness on the importance of environmental protection and the use of recyclable materials for the transport of daily products by citizens. But they weren't enough.

To increase the initiative's impact and expand the range of influence, through revenue generated from the sale of rag bags, they managed to buy an automatic onion machine with which they will increase the range and number of ecological products for use by citizens.

Ariona and young people involved in the LevizAlbania-backed project succeeded in: 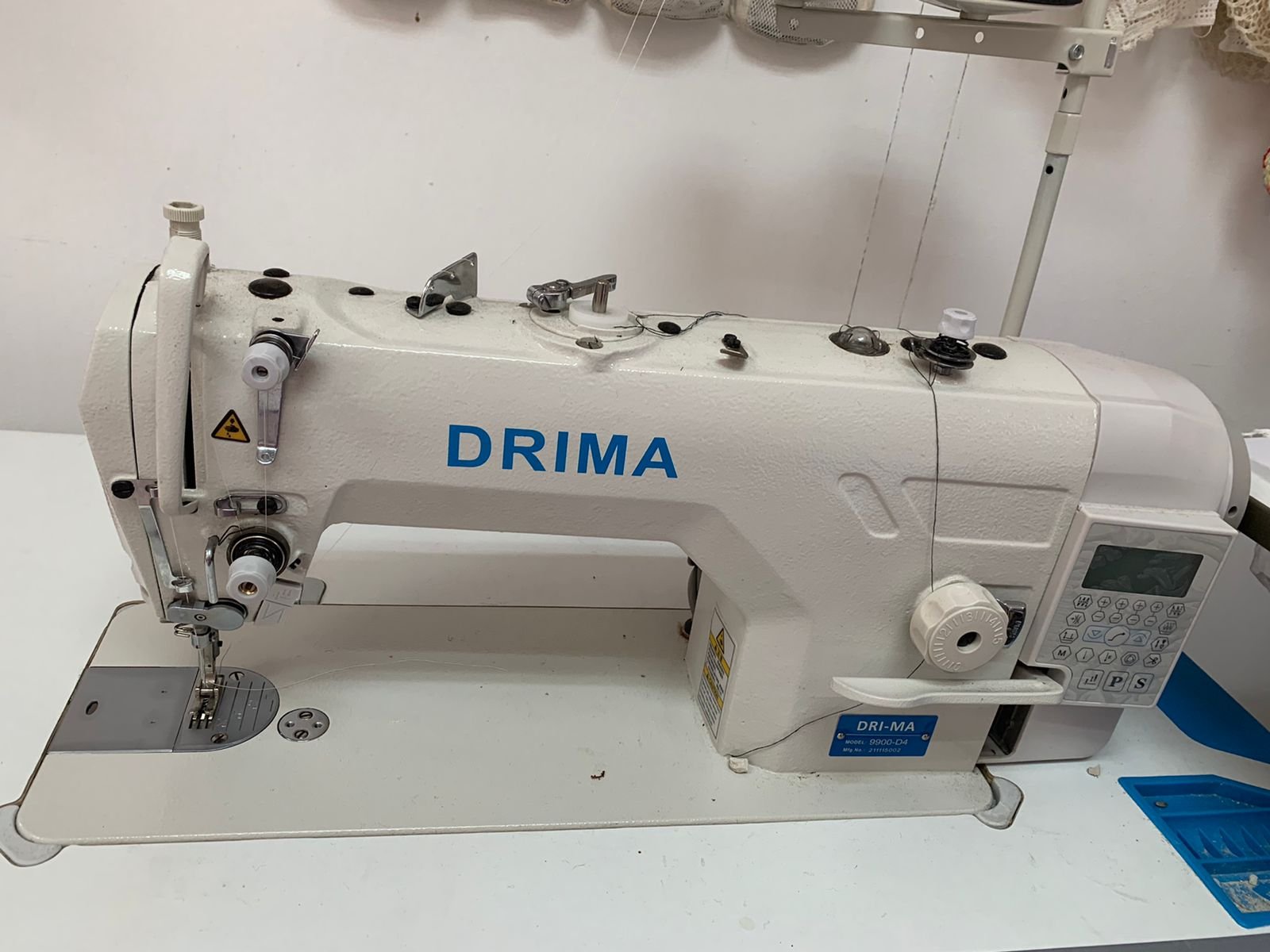 "Recycling and Tradition" initiative was supported by LevizAlbania, the Project of the Swiss Agency for Development and Co-operation SDC that is implemented by the consortium of three Albanian organizations "Open Society Foundation for Albania", "Albania Partners for Change and Development" and "Co-PLAN".